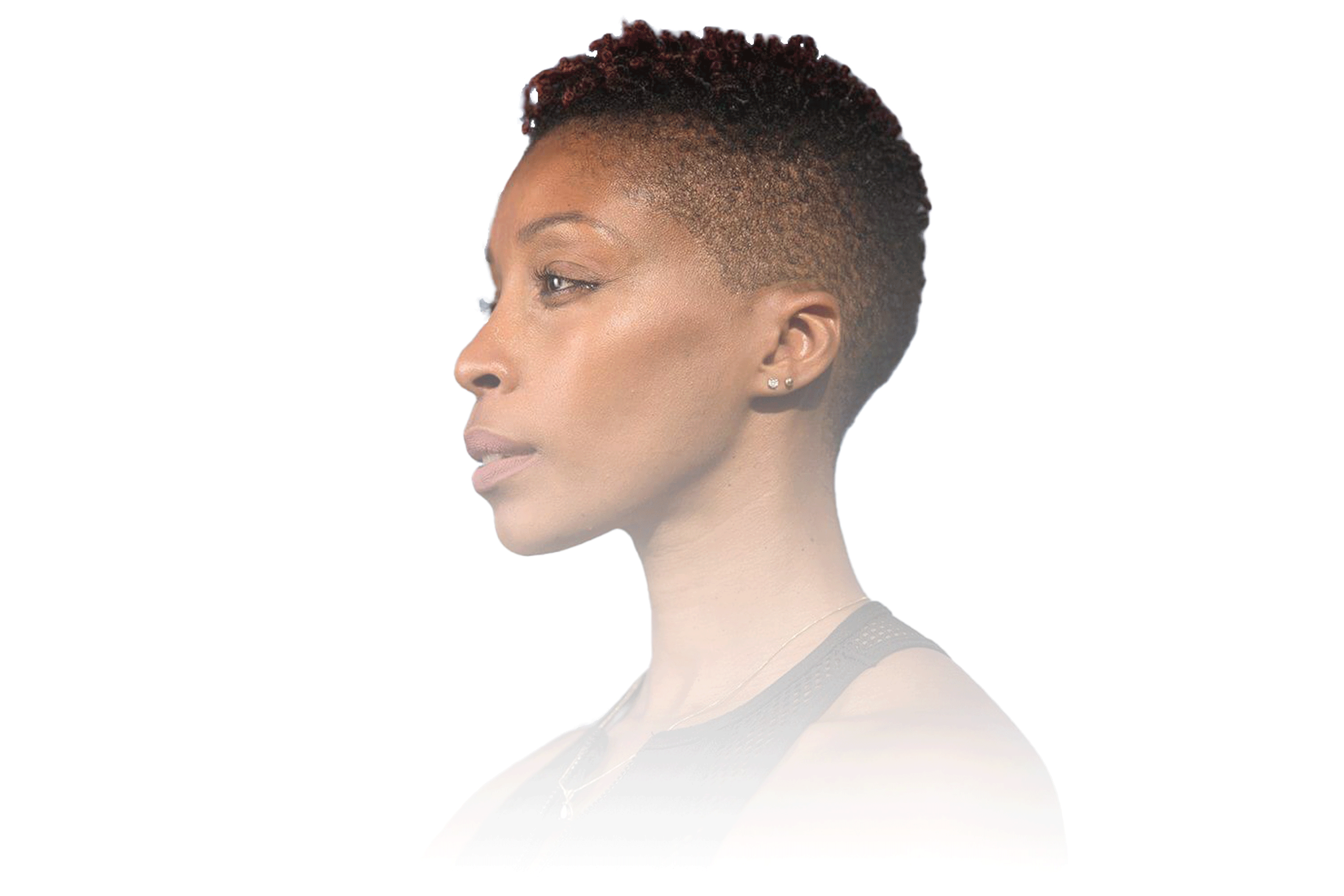 Originally hailing from the Republic of Trinidad and Tobago, Yusha-Marie Sorzano is a relentless, dynamic performing artist, choreographer, educator and leader in the dance world.

She is currently a member of Camille A. Brown & Dancers and is founding co-artistic director of the newly formed Zeitgeist Dance Theatre, as well as serving as Associate Director for Program Development with Francisco Gella Dance Works. Concurrently, she teaches ballet as special faculty at the California Institute for the Arts and is at work as choreographer for Jeannette, a new musical.

As a dancer, Ms. Sorzano is always hungry to stretch her artistic boundaries by working with new companies and choreographers. She has been attached to numerous nationally recognized organizations, including Complexions Contemporary Ballet, Alvin Ailey American Dance Theater, and L.A. Dance Project. She has performed in principal roles with the Ailey company and in a wide variety of concert works, including works by noted choreographers Dianne McIntyre, Ulysses Dove, Maurice Béjart, Hofesh Shechter, Kyle Abraham, and Mauro Bigonzetti. Additionally, she has performed alongside recording artists, made film and television appearances, and danced in theater and opera.

As a creator, Ms. Sorzano has choreographed works for Alvin Ailey American Dance Theater, Ballet Idaho, Santa Barbara Dance Theater, and numerous schools and training programs, and she is currently working on a new piece that combines concert dance with an immersive audience experience. She has been a research fellow at the New York Public Library's Jerome Robbins Dance Division, an artist in residence at the Watermill Center in New York, a recipient of Alvin Ailey American Dance Theater's New Directions Choreography Lab, and a National YoungArts Foundation Dance Artist-In-Residence.

As an educator, Ms. Sorzano has had the pleasure of working with esteemed educational institutions and festivals around the world, from her native Trinidad to the United States and beyond. She is deeply passionate about the powerful role that educators play in the lives of young artists.

Ms. Sorzano's talent and drive have been on display since she was 8. She received her primary instruction from the Miami-Dade public school system, including New World School of the Arts, before being accepted with a full scholarship to both Thomas Armour Youth Ballet and the Dance Theater of Harlem. In her senior year at New World, she received an award for outstanding choreography and was a National YoungArts Foundation award winner in dance. She went on to attend the Ailey/Fordham BFA Program and by her junior year she was invited to join Ailey II.

You can read her most recent resume here.

And do ask her about that silent Y. 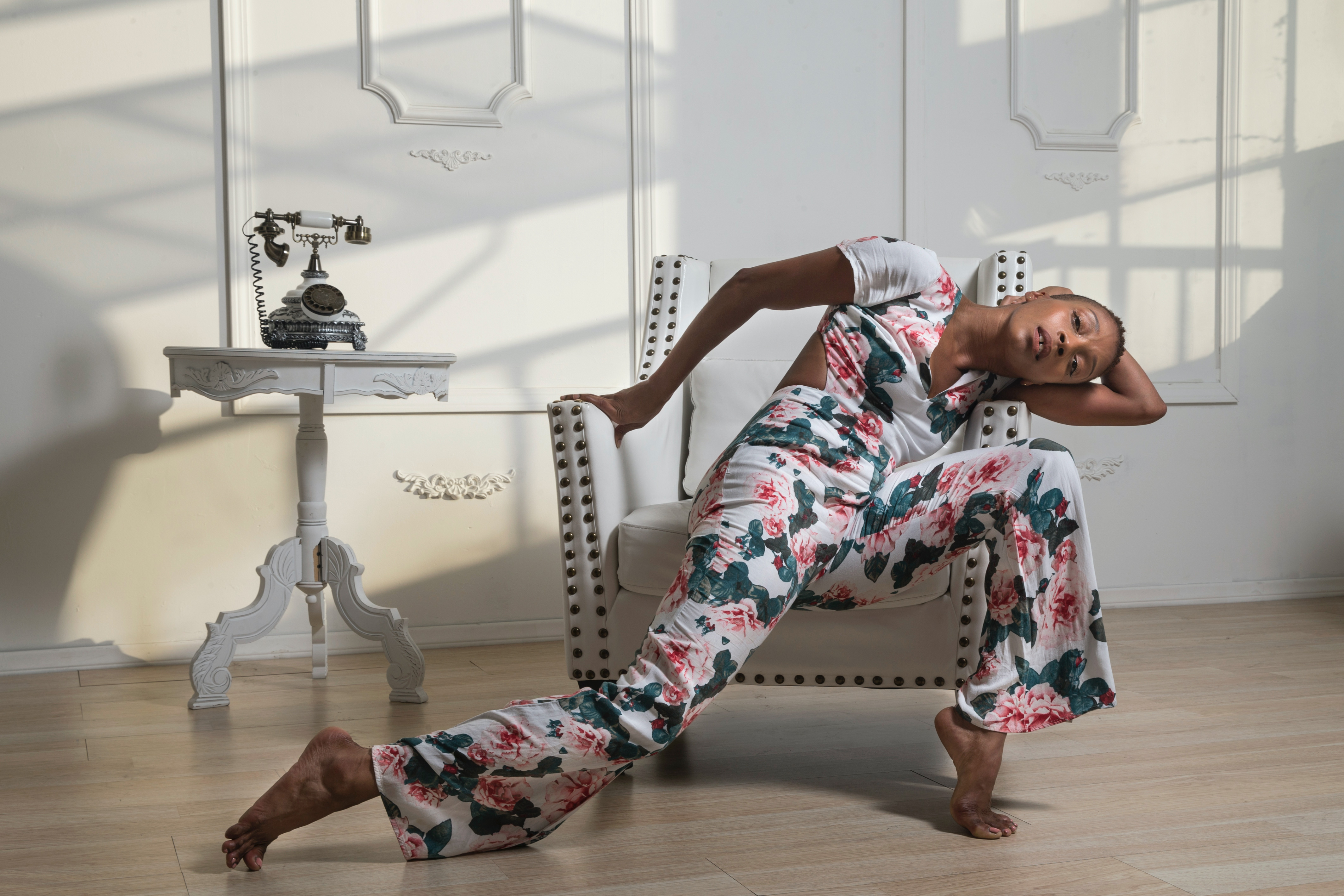 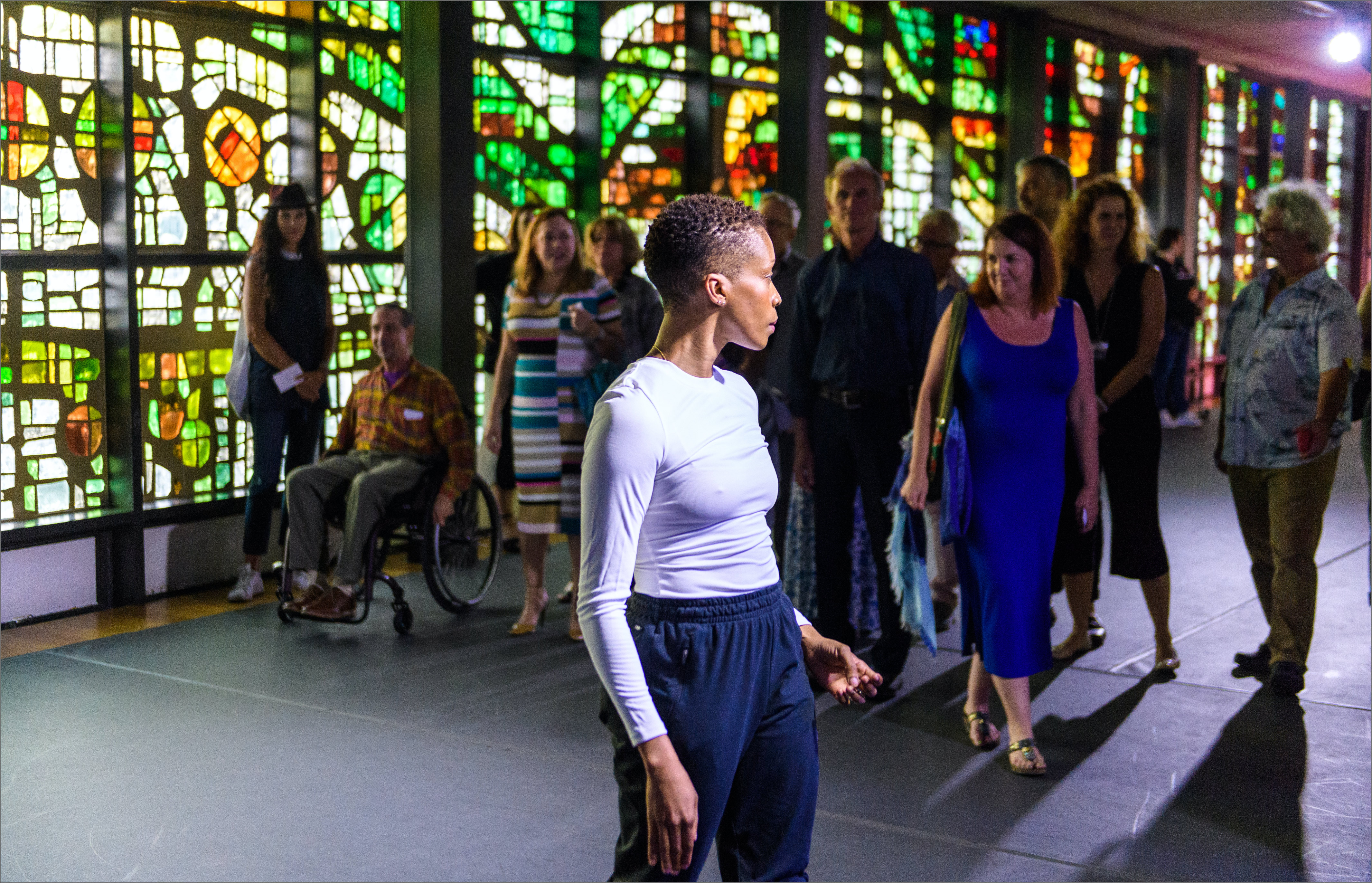 When I was 8, having recently arrived from Trinidad & Tobago, I tried to eradicate my Caribbean accent by watching hours of American television. I was hurt by the taunting of my classmates. In a year I was speaking just like everyone else, but fresh taunting from my own family that I’d become a “yankee” made me feel like I was no longer Trini. I was experiencing the realities of code switching. As a woman, an immigrant, and a classically trained dancer, I’ve always felt a pull towards the switch. I was constantly adjusting to the ever-changing definition of femininity, to the various subcultures of which I am a part, and to my own ever-expanding ideas of what constitutes excellence in dance.

Code switching is a nuanced and vital part of how I’ve culturally connected with the world at large. It offers me the opportunity to listen, communicate, and understand disparate worlds. This understanding has fueled my artistry, offering a wealth of information to pull from for roles as a performer and as a choreographer. But it has also led to some serious soul searching as I’ve fought to reconcile my personal identity with my code-switching selves. Along that journey I began to bridge the rhythms of my native culture — the isolation of the hips and the folkloric dances — with classical concert dance. The internal battle waged to reconcile the two led me to realize that being a complete human is about finding harmony among our many selves, our many distinct languages. This desire to communicate what I believe is a universal experience is at the core of my work. 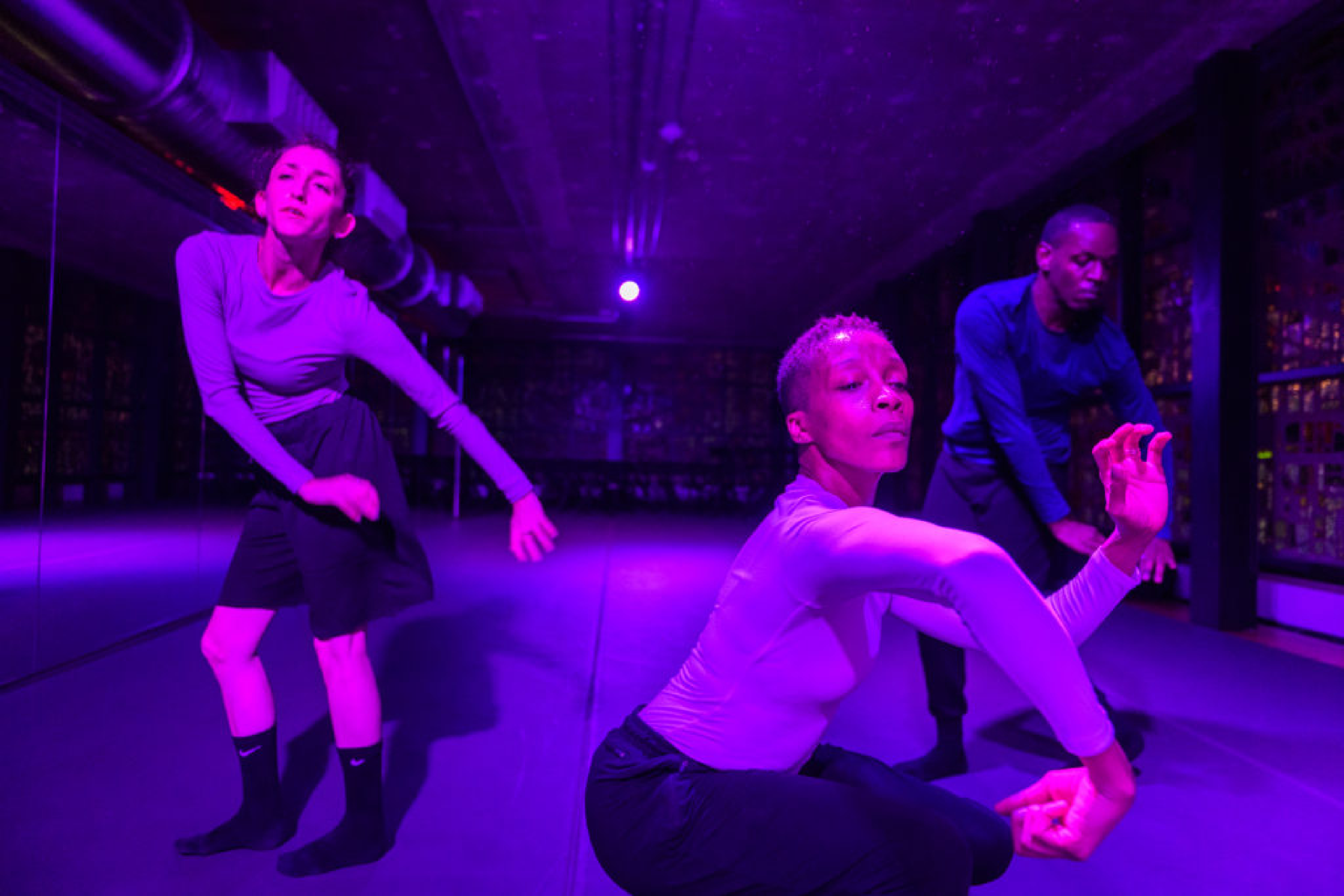